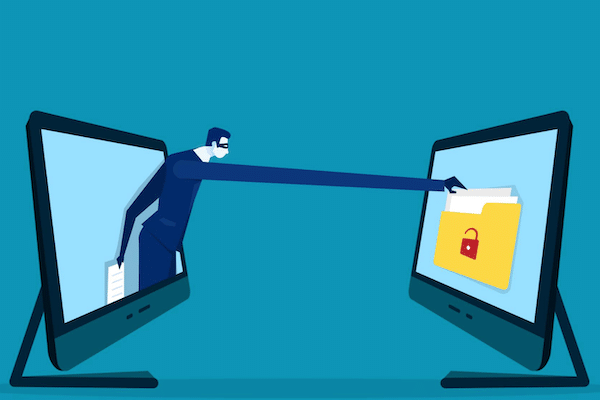 Michael Cohn, who was appointed in January as chief compliance officer at asset management firm GPB Capital Holdings, now faces charges of obstruction of justice, unauthorized computer access, and unauthorized disclosure of confidential information, according to an indictment unsealed Wednesday in federal court.

According to the indictment and other court documents, Cohn previously worked as a securities compliance examiner and industry specialist in the Asset Management Unit of the Securities and Exchange Commission’s Enforcement Division, where he assisted investigations into violations of securities laws. Prior to leaving the SEC in October 2018, Cohn allegedly accessed information he was not authorized to view on SEC servers relating to an Enforcement Division investigation into GPB.

During hiring discussions with GPB personnel, Cohn allegedly leveraged the information obtained with regard to the SEC’s investigation into GPB, and, on several occasions, disclosed information to members of GPB’s senior management about the investigation, the Department of Justice said.

“As alleged in the superseding indictment, the defendant abused the trust placed in him as an SEC employee, obstructing an active investigation,” said U.S. Attorney Richard Donoghue. “No one gets a pass for breaching the security of government computer networks and misusing sensitive and confidential information for their own benefit.”

“When Cohn left the SEC to join GPB, he left with more than his own career ambitions,” said FBI Assistant Director-in-Charge William Sweeney. “The proprietary information he allegedly retrieved—from databases he wasn’t authorized to access—included compromising information about a GPB investigation and sensitive details related to the same.”

In announcing Cohn’s hiring, GPB Capital Founder and CEO David Gentile said at the time, “Michael’s deep knowledge and experience will be valuable to us as we continue to strengthen our compliance, risk management, and asset management processes and procedures across our organization.”

In accepting the position at GPB Capital, Cohn said, “Helping the firm stay in compliance with both new and existing rules and regulations is a critical part of empowering its personnel to achieve the firm’s short- and long-term business goals.”

Peiffer Wolf and Meyer Wilson have helped thousands of investors who have suffered substantial losses. If you have GPB or REITs in your investment portfolio, Contact Us by calling 888-390-6491 or by filling out an online Contact Form for a FREE Consultation.