We seek compensation on behalf of individual investors who lost their savings because of their brokers’ misconduct or fraud. 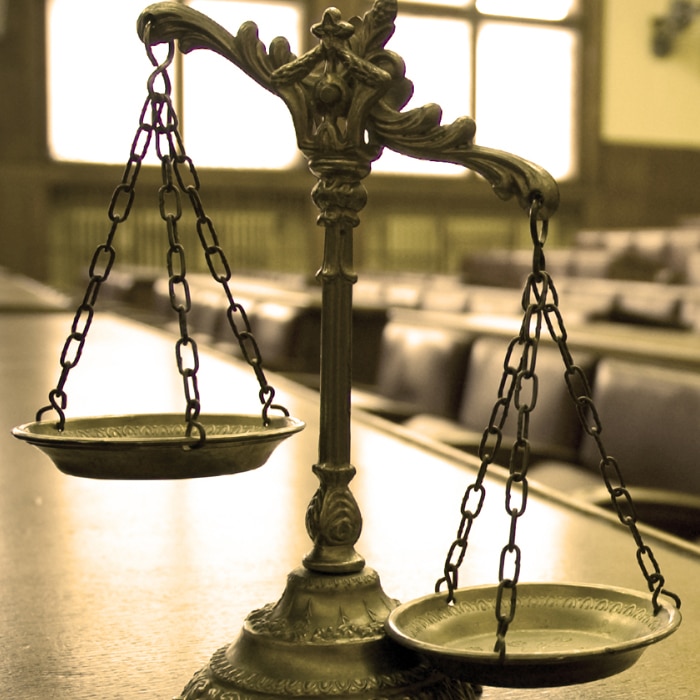 We represent public investors in securities litigation and FINRA arbitration, including disputes with their stockbrokers.

We Fight for You 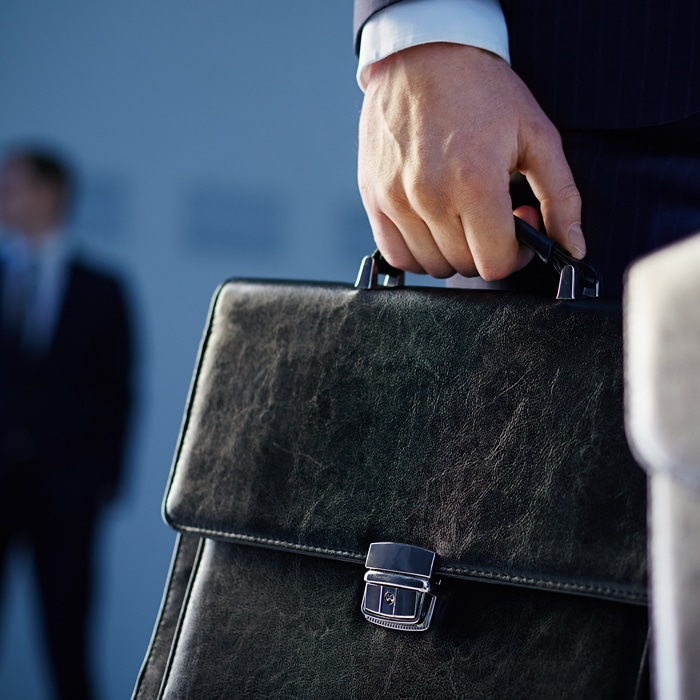 We have helped thousands of investors across the country and around the world in cases arising out of investment fraud.

How to spot a Bad broker?

We have helped thousands of investors, as well as municipalities and charities, that have suffered substantial losses because of questionable investment advice, misconduct, securities law violations, and fraudulent investment practices or products. We have experience prosecuting international cases and have had a considerable number of clients around the world.

News from the Frontlines 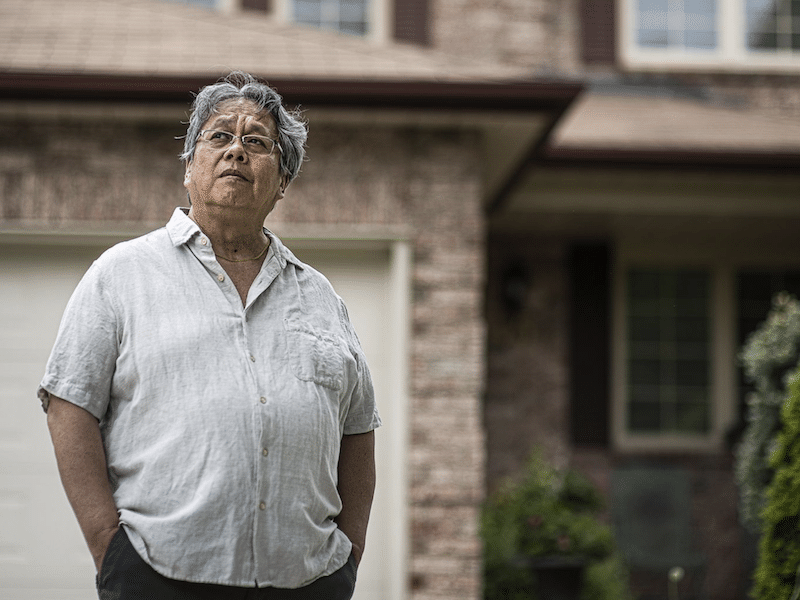 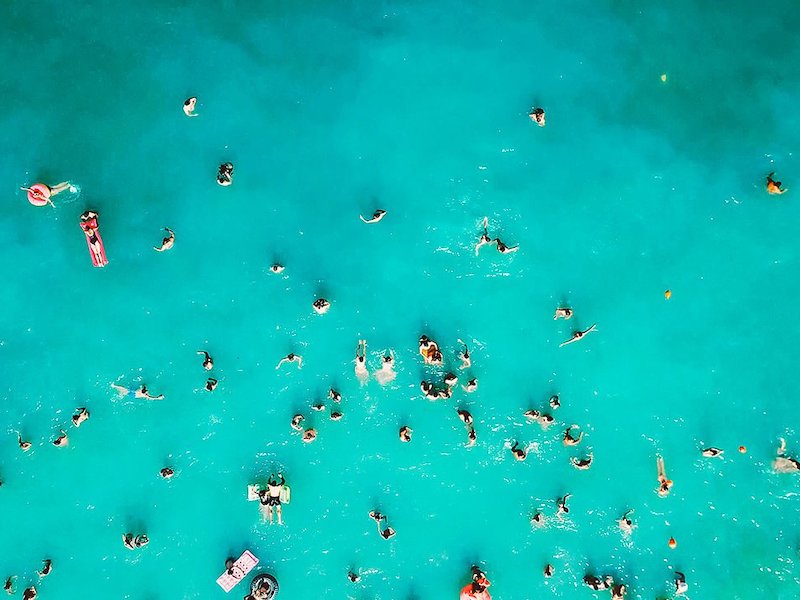 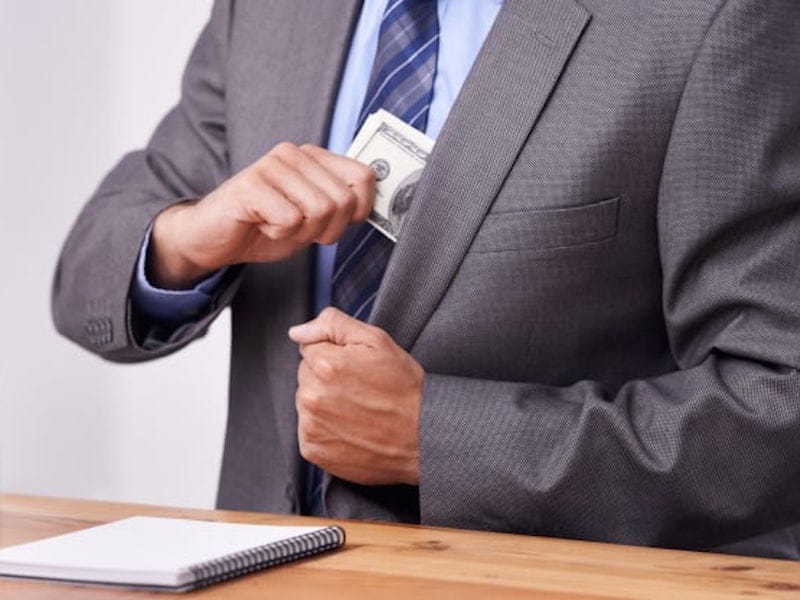 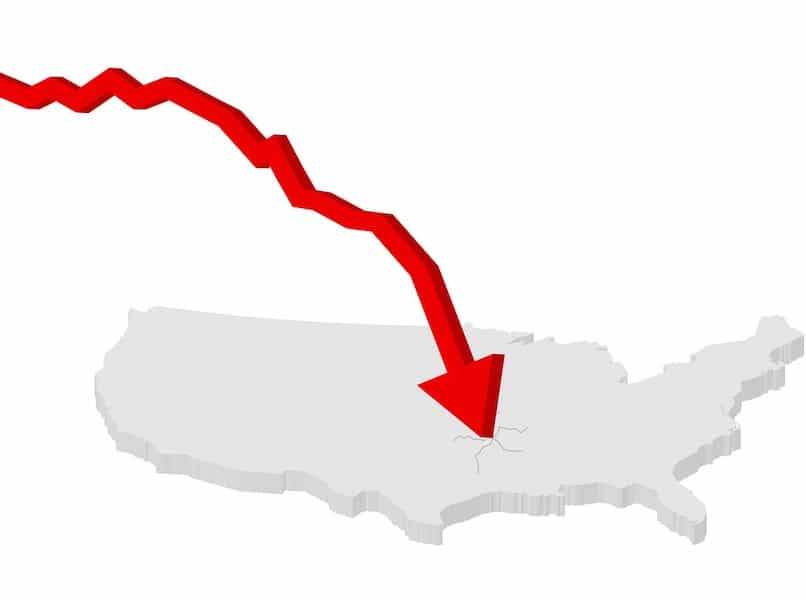 “Paying the Price for Killing a Real Fiduciary R...

Peiffer Wolf has the size, experience, resources, leverage, and manpower to prosecute complex cases against both brokers and major corporations nationwide. We attribute our history of success to the sophistication, experience, and professionalism of our widely respected lawyers.

Victim of Investment Fraud or Broker Misconduct? We Fight for You.