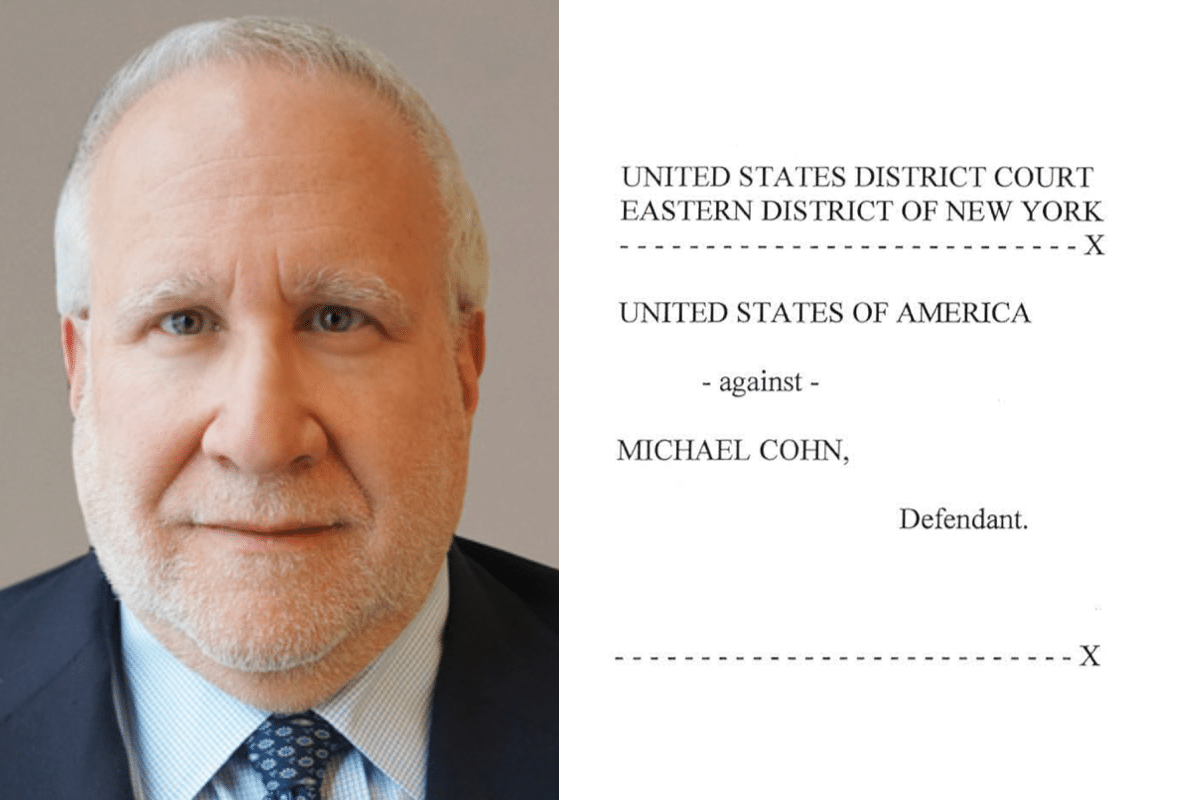 26 Oct Scientologist-Owned GPB Capital: The Heat is On Following the Indictment of Michael Cohn on Felony Charges

The story of former SEC official Michael Cohn having leaked information on the US Government’s criminal investigation into GPB Capital to GPB officials in the weeks before he took a $400,000 job at the scandal-ridden private equity firm has received extensive coverage. Cohn’s alleged crimes are high profile and egregious because he committed them as an SEC official and thereby abused the trust placed in him by the people of the United States of America.

The New York Law Journal today published an article with crucial and heretofore unknown details about Micheal Cohn. The first detail is significant:

Cohn was indicted in February, but documents related to the case had been sealed until Wednesday.

This means the Feds already had knowledge of Cohn’s alleged obstruction of justice in February 2019. This rules out our previous conjecture that the knowledge of Cohn’s activities was discovered during the FBI raids on GPB in late February of this year. It will certainly be intriguing to find out how the Feds caught Cohn. All sorts of possibilities come to mind: Wiretaps? Eavesdropping? Cohn’s own amateur criminality? Did Cohn trip an internal cyber-alarm when he was still at the SEC accessing computers he was not authorized to access?

Other key details from the New York Law Journal’s article:

In a document that was unsealed and later resealed by the court this week, Assistant U.S. Attorney Artie McConnell wrote that GPB seemed to be operating “like a ‘Ponzi scheme.’”

“Despite distributing marketing materials representing that GPB pays investors an 8% return funded completely by investment profits, in reality GPB uses the capital contributions of some investors to pay the annual returns to other investors,” McConnell explained in the motion.

Joseph Peiffer, managing partner, Peiffer Wolf, said: “The charges filed Wednesday against Michael Cohn are particularly egregious, but they are only part of the story; the other shoe is going to drop very soon. When that happens, investors will have a very clear picture of just how bad things were at GPB. This whole situation is a scandal from the misconduct at GPB Capital to the greedy problem brokers who stooped to new lows to peddle GPB to senior citizens who were fleeced with sky-high commissions.”