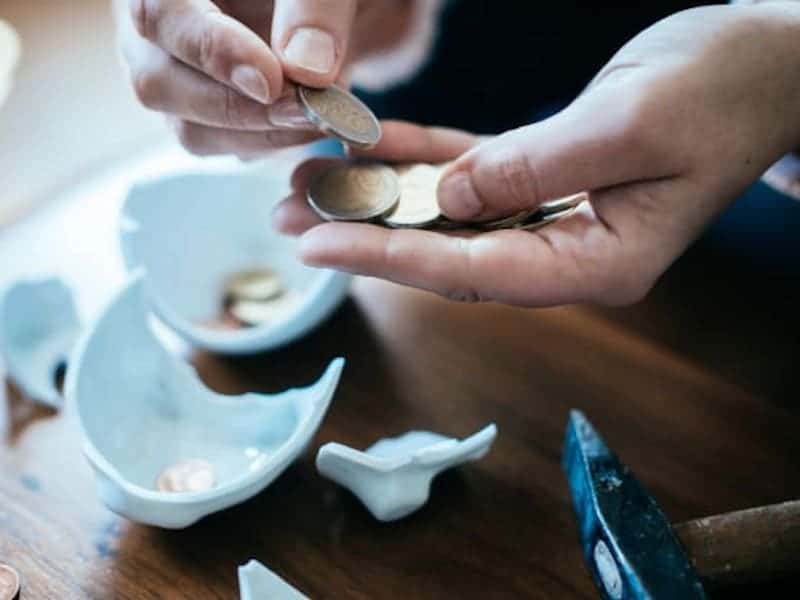 The coronavirus is sending shockwaves through the economy, and even those looking for a safe haven can’t find much relief.

In the wake of an emergency rate cut by the Federal Reserve to combat the economic effects of the COVID-19 outbreak, savings rates, certificates of deposit and Treasury yields are all down significantly.

For savers in need of reliable retirement income through their golden years, “it’s probably going to get worse before it gets better,” said Eric Jacobson, a senior analyst of fixed income strategies at Morningstar.

Interest rates were already low in the aftermath of the Great Recession and will likely head lower in the months ahead, he said.

Thanks to the Federal Reserve’s post-financial crisis policies, American savers have already lost $500 billion to $600 billion in interest payments on bank accounts and money market funds over the last decade, according to Wells Fargo analyst Mike Mayo.

“Expect that number to increase over the next few years,” said Dominic Nolan, a senior managing director at Pacific Asset Management in Newport Beach, California.

The Fed’s benchmark funds rate is now near historic lows, set in a range of 1% to 1.25%. At this level, Americans approaching retirement could see their nest egg eroded over time.

“The fact is that savers are penalized for the situation that we’re in,” Jacobson said.

However, there are still opportunities for near-retirees to find relatively reliable income streams; it may just require taking on more risk.

Only recently have savers started to benefit from higher deposit rates — the annual percentage yield banks pay consumers on their money — after those rates hovered near rock bottom for years.

But that could be short-lived, according to Greg McBride, chief financial analyst at Bankrate.com.

“Yields only started to recover over the past few years, and now the Fed is taking those returns back,” he said.

The rates on these savings accounts are variable, after all, and will drop further, according to Ken Tumin, founder of DepositAccounts.com.

Because of the very low yield, “we would not suggest holding cash,” said Tracie McMillion, head of global asset allocation strategy at Wells Fargo Investment Institute, aside from what you need to get through a few months in tumultuous times like these.

“You want to hold a safety net cushion of cash so that you can ride out some of this volatility.”

“They are starting to fall but they haven’t sunk like Treasury yields,” Tumin said. “Right now, you can still get 2% — that is still a good option.”

Savers can also lock in those returns for a predetermined period of time.

But there’s a catch: The CDs that offer the highest yields typically have higher minimum deposit requirements than an online savings account and require longer periods of maturity. That means that money isn’t as accessible as it is in a savings account and for that reason does not work as well as an emergency fund.

However, not all CDs penalize you for withdrawing money before the CD matures.

About half a dozen online banks are offering so-called no-penalty CDs, according to Tumin.

For example, Marcus by Goldman Sachs has an 11-month, no-penalty CD with an annual percentage yield, or APY, of 1.7%, the same as it pays on a savings account.

Yet there’s a minimum deposit requirement of $500 and the rate is still lower than its one-year CD, which pays 2.05%.

The safety of Treasurys also offers nearly nothing in return.

The yield on the benchmark 10-year Treasury note, which moves inversely to price, is at an all-time low. On Monday, the yield on the 10-year note even fell below 0.5% for the first time ever.

For bond holders, that means that locking your money up for 10 years would return just about half a percent.

Instead of sticking with government bonds, “diversify the types of bonds you are holding,” McMillion said. “Corporate bonds typically pay more interest than Treasurys.”

Preferred stocks are generally considered bond-like because they are more steady than common stocks with the added bonus of a high dividend.

There are ETFs that track preferreds such as the iShares Preferred and Income Securities ETF, which represents the S&P U.S. preferred stock index and yields about 6%.

However, “if you increase the risk level, you may want to increase your cash cushion,” McMillion advised.

Further, as with bonds, investors can manage risk by choosing companies with high credit ratings.

Similarly, the lure of bigger returns is also encouraging some to consider an asset class well outside the U.S., and emerging market fixed income generally offers higher returns than that of developed markets.

Some mutual funds or ETFs, like the Franklin LibertyQ Emerging Market ETF, pay almost 6%. But with that comes even greater risk as the coronavirus outbreak spreads across the globe.

“Anyone who thinks of themselves with the risk tolerance of an average retiree is going to want to tread lightly.”