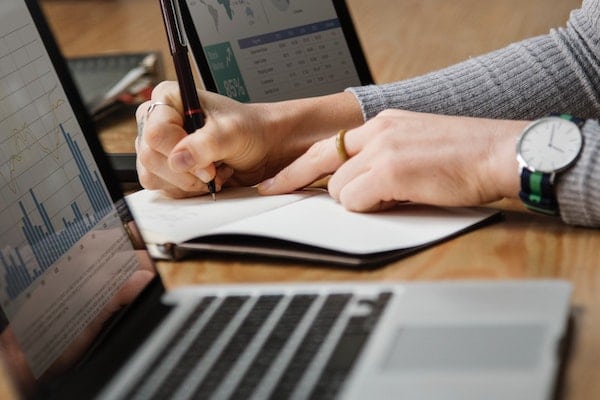 The Financial Industry Regulatory Authority Inc. has censured Newbridge Securities and fined the Boca Raton, Fla.-based firm $225,000 for having failed to adequately supervise the sale of complex securities such as structured notes and leveraged, inverse and inverse-leveraged exchange-traded funds.

In addition, Finra imposed a fine of $5,000 on Bruce Jordan, the firm’s director of investment banking, and suspended him for two months for his failure to properly supervise the sale of the complex securities.

In addition, from November 2015 through March 2016, Newbridge failed to have a reasonable basis to recommend the sale of a private placement offering because it failed to conduct reasonable due diligence on the offering.

In addition, Finra said that Newbridge and Mr. Jordan failed to “reasonably supervise the offering because they allowed the firm to rely primarily on due diligence conducted by the issuer of the offering.”

Newbridge has a history of regulatory problems. In 2017, the Pennsylvania Department of Banking and Securities fined the firm $499,000 for failing to supervise a broker in connection with sales of structured products to his clients in the state.

According to BrokerCheck, Newbridge got its start in 2000. Since then, it has amassed 32 “disclosure events,” or slightly less than two per year since it opened for business.

The regulatory run-ins have cast a pall on the firm’s financial health.

“The company has a large accumulated deficit and negative cash flows from operations,” according to a letter that the firm’s auditor, Liggett & Webb, addressed to the board this past March. “These factors raise substantial doubt about the company’s ability to continue as a going concern.”