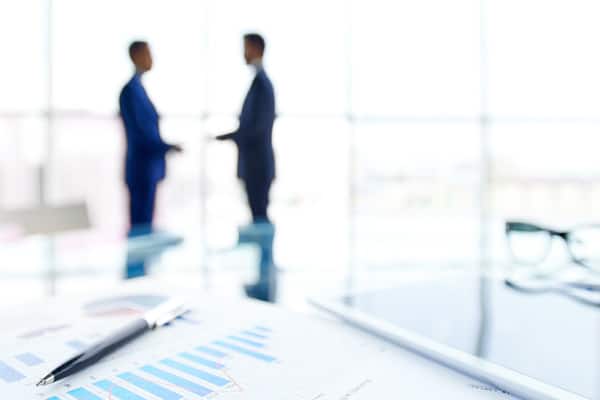 Self-dealing, conflicts of interest and operating a Ponzi scheme were at the heart of GPB Capital Holdings and its ability to raise $1.8 billion from investors over the last six years, according to a class action lawsuit filed Wednesday in federal court in Austin, Texas.

An investment management firm that purportedly used investor funds to buy auto dealerships and waste management companies, GPB created a series of complex holding companies and faulty accounting and auditing procedures to run the alleged scheme, according to the complaint, which was filed on behalf of an individual investor and names GPB Capital Holdings, its founder David Gentile, and numerous other funds and principals as defendants.

GPB’s stated business strategy was to partner with independent broker-dealers to sell private partnerships to wealthy investors. In turn, GPB was to use that capital to buy auto dealerships and waste management businesses with the intent of generating high, single digit returns for clients.

“On the surface, the GPB Capital Ponzi scheme was a garden variety Ponzi scheme,” according to the complaint.

GPB promised investors returns of 8% annually, but those returns were not generated by investments in auto dealers or other businesses but paid for by tapping the capital from the next round of investors, or in some cases the capital of the investor himself, the complaint alleges. Those allegations are characteristic of a Ponzi scheme.

Other investors have filed complaints against GPB, its related businesses and executives, but Wednesday’s lawsuit outlines fresh details of how GPB allegedly operated.

GPB Capital and its funds also used a “complex web” of businesses and individuals who propped up the scheme, according to the complaint. One undisclosed conflict at GPB was that Mr. Gentile, along with two other brokerage executives, owned the two broker-dealers that were the first underwriters of the GPB private placements.

GPB’s accountants issued “documents and audits that were at times blatantly false and consistently misleading,” according to the complaint.

“The claims in the suit are without merit,” wrote a spokesman for GPB, Brian Weisenberger, in an email. “GPB Capital is a holding company whose partnerships acquire income producing, private companies.”

The allegations in the new complaint add to the woes currently facing GPB and the 60 or so broker-dealers that sold the funds, which were marketed as “private equity” type investments to wealthy clients.

The company is under investigation by the FBI and SEC and has failed to produce audited financial statements for its funds. Investors don’t know the value of the GPB funds, and thus, their investments.

In October, the Department of Justice charged the chief compliance officer of GPB Capital Holdings, who is also a former Securities and Exchange Commission examiner, with obstruction of justice relating to an SEC investigation of GPB.