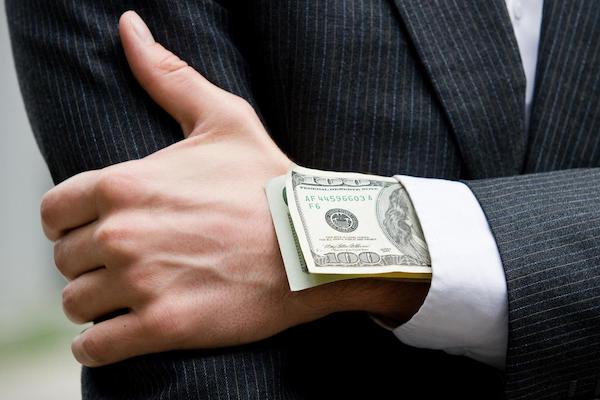 19 Sep Latest GPB Lawsuits Show How Widespread the Problem Is

Two investors go after their brokers and firms, but this is likely just the beginning of a wave of litigation to come.

Two investors have filed separate arbitration claims against brokerages and advisors who invested their money in GPB Capital, a problematic private placement currently under investigation by the FBI and securities regulators. But lawyers say the problem could be even more widespread, with 60 broker/dealers having sold the private placement to some 6,000 to 6,500 investors nationwide.

“This is a big, big, big time bomb waiting to happen,” said Joseph Peiffer, managing partner, Peiffer Wolf, one of the law firms representing the investors who filed.

The broker/dealers named in the arbitrations include defunct Crystal Bay Securities in Delray Beach, Fla., Madison Avenue Securities and Bankers Life Securities. But Peiffer expects scores of filings to come down against brokerages and advisors, calling out other independent b/ds of all stripes who sold GPB, including Colorado-based Cascade Financial Management, Crown Capital Securities, Woodbury, FSC Securities and National Securities.

Peiffer characterized GPB as a “commission grab by greedy brokers and financial planners”; commissions ranged from 8% to 11%. He estimates that $160 million has been paid in commissions arising from GPB.

Boca Raton, Fla.-based investor Millicent Barasch, a 91-year-old widow, filed one arbitration claim against Crystal Bay Securities and her broker Rafael Golan, who was barred from the industry in May 2019. She claims she was swindled out of $900,000. Golan did not respond to a request for comment by press time.

Grigory and Alexandra Kogan, a retired Russian immigrant couple in Portland, Ore., claim they lost $600,000 from GPB; in their arbitration claim, they name Madison Avenue Securities, the firm’s rep Jeffrey Raymond Dixson, Bankers Life Securities and its rep Daniel Patrick Corey. Spokespeople for the two firms did not return calls requesting comment by press time; Dixson also did not return a call. Corey declined to comment.

“As sure as rats are drawn to cheese, unscrupulous brokers are drawn to high commission, high-risk products like GPB,” Peiffer said.

In June, GPB estimated the value of its funds to be $1.1 billion, or 61% of initial raised capital of $1.8 billion. But the firm has not released its audited financials, and it keeps pushing back the release date, said Courtney Werning, attorney at Meyer Wilson, which is also representing the investors.

“When it all shakes out, we believe the losses are going to be substantially more than that $700 million number,” Werning said.

Peiffer Wolf and Meyer Wilson have helped thousands of investors who have suffered substantial losses. If you have GPB or REITs in your investment portfolio, Contact Us by calling 888-390-6491 or by filling out an online Contact Form for a FREE Consultation.