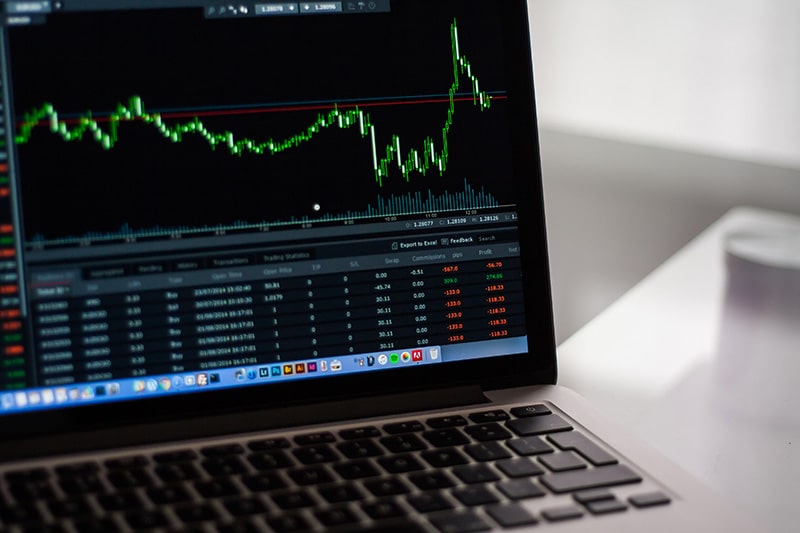 A former Pennsylvania financial planner accused of falsifying his clients’ net worth to put them into high-risk investments was convicted of fraud Thursday in a case his attorney warned could have far-reaching implications for the securities industry.

Anthony Diaz, who was fired from five brokerage firms and then permanently banned from selling securities over persistent customer complaints and rules infractions, was convicted on all 11 counts of wire and mail fraud. Each count carries a maximum 20-year prison sentence. Sentencing has not been scheduled.

Diaz, who was based in the Pocono Mountains, made millions of dollars over the years selling high-risk, high-fee “alternative investments.” Former customers testified that Diaz guaranteed them high returns while failing to explain they could lose their money or that it would be tied up for years.

The federal prosecution was highly unusual in that Diaz did not steal people’s nest eggs. Rather, jurors were told, Diaz had unsuspecting customers sign blank documents, then falsified their net worth, income, investment experience and risk tolerance to make it appear they met the suitability requirements of the products.

Testifying in his own defense, Diaz acknowledged paperwork errors but denied criminal intent. He said the investments he sold were vetted and approved by the brokerages he worked with and insisted he fully explained the risks to his clients.

“To prove the fraud was made a little more difficult as Diaz tried to point out in his defense that he didn’t steal this money. The money was lost in the investments. But the number and frequency of the false statements and the fraudulent statements certainly made this ripe for federal prosecution,” U.S. Attorney David Freed said in an interview after the verdict.

Diaz’s attorney, Darren Gelber, said the prosecution and verdict expose brokerage firms to prosecution over he-said, she-said disputes. He pointed out that Diaz’s clients signed and initialed paperwork agreeing to the investments and acknowledging the risks.

“This conviction rests solely on their testimony that Mr. Diaz never explained the documents that they signed and acknowledged, and their testimony that they were told things that were different on the forms,” Gelber said. “Brokers better be aware that they’re exposed. If clients step forward, you might be on the opposite end of a criminal prosecution. That would worry me if I was a broker.”

He said Diaz is “devastated, absolutely devastated” by the verdict.

Gerry Green, a chief compliance officer for an investment adviser outside Philadelphia, agreed the case would get the industry’s attention.

“It’ll have a broad impact in terms of what securities firms will now be looking at,” predicted Green, a former investigator for the Pennsylvania Department of Banking and Securities.

Pennsylvania retiree Vincent Sylvester, 73, said he invested nearly all of his retirement savings with Diaz after the financial adviser guaranteed him returns of 8% and more. Sylvester said Diaz inflated his net worth to qualify him for the investments, didn’t explain the risk and failed to tell him his money would be tied up for years.

He said Thursday that most of the money is now gone.

“We’re all happy that he’s deserving what’s going to happen to him,” Sylvester said. “Unfortunately, we don’t know if there are any assets available and that’s the only way we’re going to get any money back.”