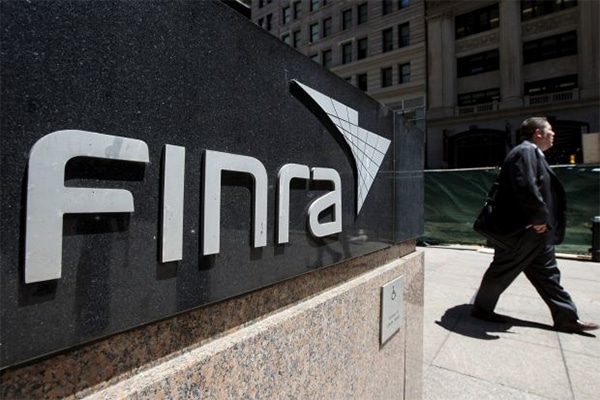 Finra has fined a Florida-based broker-dealer $225,000 for alleged failures to supervise the sales of complex investment products, the industry’s self-regulator says.

From July 2013 to July 2015, Newbridge Securities allegedly failed to have an adequate supervisory system governing the sale of products such as structured notes and inverse-leveraged exchange traded funds, Finra says in a letter of acceptance, waiver and consent.

Additionally, from November 2015 through March 2016, the company allegedly didn’t have a reasonable basis to recommend the sale of a private placement offering due to a lack of reasonable due diligence, the regulator says.

In addition, Newbridge and its director of investment banking, Bruce H. Jordan, allegedly failed to supervise the offering because they relied heavily on due diligence performed by the issuer of the offering, according to Finra.

Finally, Newbridge allegedly failed to put investor funds for a private offering into an independent bank acting as an escrow agent, instead depositing the funds in a law firm trust account, violating the Securities Exchange Act, the regulator says.

Newbridge agreed to the fine and a censure, as well as to take on an independent consultant for a review of its polices and procedures in regard to the handling of private placements, according to the letter of acceptance.

Jordan agreed to a two-month suspension and a $5,000 fine, Finra says.