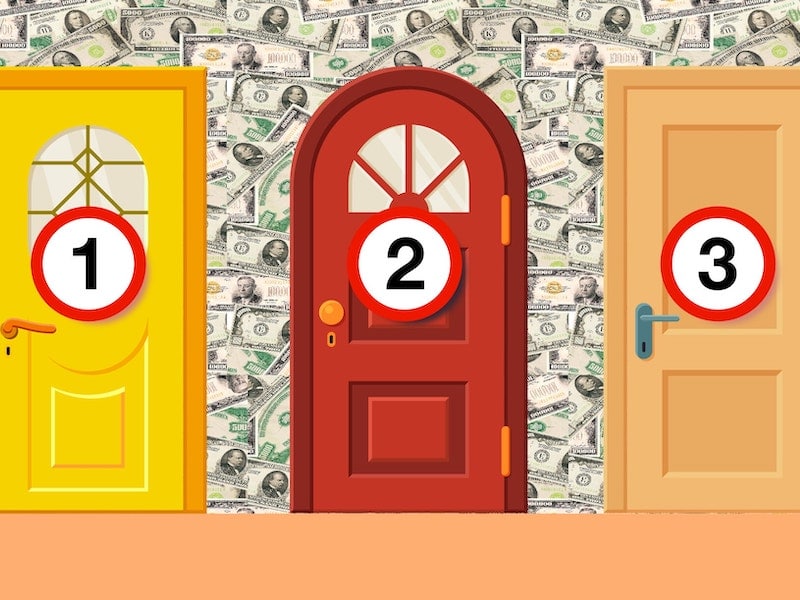 The Obama administration’s efforts to require firms to truly work in the interests of investors has already given people better choices, a new study says.

“A battle over exactly how investors should be treated when they get financial advice has been underway for years. The Obama administration pushed for stricter investor protections, while the Trump administration has been putting looser rules into effect.

But here’s the thing: The tougher Obama rules, which were never fully put into effect, have already done some good.

That’s the import of an innovative new study published by the Harvard Business School and the National Bureau of Economic Research. It has a technical title — “Conflicting Interests and the Effect of Fiduciary Duty — Evidence from Variable Annuities,” but contains nuggets that are worthy of wider attention. Its authors are Mark Egan, a Harvard Business School professor; Shan Ge, a professor at New York University’s Leonard N. Stern School of Business; and Johnny Tang, an economics graduate student at Harvard.

The study says that the threat of stricter regulations alone has improved at least some of the behavior of brokers and financial service firms. The improvement began while Barack Obama was still president and it has continued, despite the deregulatory approach of the Trump administration. Perhaps because stricter regulations could return in a new administration, that shift in the financial services industry hasn’t abated yet, Professor Egan said in an interview.

“The interesting thing is that these effects have persisted even though the fiduciary rule was never enforced,” Professor Egan said. “We seem to be in a holding pattern right now, with these changes holding steady, given uncertainty over how the rules themselves might change over the next few years.”

Those changes center on the so-called “fiduciary rule,” which would have banned conflicts of interest in the advice given to people investing for retirement.

The rule’s history is a bit tangled: The Department of Labor proposed the rule in 2015 and formally announced it in 2016. But a suit filed by several financial industry groups, which were represented by Eugene Scalia, who is now Labor secretary, succeeded in dislodging the rule before it was ever put in place.

Separate protections for nonretirement accounts also were considered by the Obama administration but were never put into effect by the Securities and Exchange Commission. In June the S.E.C. instituted what it calls a “best interest” rule that makes it easier to charge for advice that may lead you to make investments that aren’t the cheapest or the best.

Now, at the Labor Department, Mr. Scalia is moving rapidly to change the rules for retirement accounts and to impose new regulations that would be weaker than those intended by the original fiduciary rule.

Amid all of these regulatory battles, you may think that investor protection under the fiduciary rule is a lost cause. But that’s not the case.

The study found something startling: The financial services industry began to respond to the fiduciary rule’s requirements — even though the rule has never gone into effect.

The study dealt specifically with a limited part of the financial marketplace but it has broader implications. The researchers focused on the sale of variable annuities, which are notorious for frequently carrying high fees and onerous restrictions that generate hefty profits for insurers and brokers while eating away at the long-term returns of retirement investors.

Annuities can be a valuable part of a retirement portfolio when they are low-cost and transparent. Simple immediate annuities or deferred annuities can provide steady, guaranteed income for many years. And Social Security, the most valuable asset most Americans have in retirement, is an annuity — one that is backed by the government.

But variable annuities are different. They are complex products, which can rise and fall based on the value of underlying investments in the stock market. Brokers who sell them to investors have sometimes received substantial commissions of more than 10 percent from insurers, and these annuities frequently contain clauses and restrictions that can cost investors dearly, the S.E.C. warns.

It is difficult to argue that high-expense variable annuities are the best possible option for most investors, though they are a fine source of income for individual brokers. In other words, a high-commission variable annuity is the kind of investment that a fiduciary — someone who puts a client’s interest above their own — might not recommend. Such annuities are associated with a high frequency of consumer complaints to the Financial Industry Regulatory Authority. That’s why the researchers shined a spotlight on them.

From 2015 to 2016, a year in which the proposed fiduciary rule was in the news, many financial services companies began revising practices that might run afoul of it. They adjusted their sales practices or restructured their product lines, the study found, reducing compensation incentives that encouraged brokers to steer investors to costly products. The paper cited several companies, including Voya, Axa Group, Aegon and Lincoln Financial.

In that one year, the report said, sales of high-expense variable annuities fell by 52 percent, while sales of lower-expense annuities surged. What’s more, there was no indication that investors were receiving less advice, as the industry groups that have fought the fiduciary rule have frequently claimed would happen. “Based on our structural model estimates, investor welfare improved as a result of the fiduciary rule under conservative assumptions,” the paper concluded.

Professor Egan said he has been monitoring recent sales data and has found that “as far as the latest numbers show, the industry is still holding back, and the effect of the fiduciary rule can still be seen — even though the rule hasn’t been put into place.”

It is possible, of course, that the market itself is responsible for some of the continuing improvement. After all, the fiduciary rule has been widely debated since 2015 and has focused public attention on the advantages of low-cost, no frills investments that leave more money in the pockets of consumers and less in the coffers of big corporations. No doubt, many consumers are seeking simple, economical options like index funds and staying away from higher-cost variable annuities.

But as Professor Egan points out, knowledge in a broad population is always “asymmetrical,” and financial predators will find opportunity for outsize profits if regulators are shackled or sleeping.

I’m all for the creativity unleashed by the profit motive in a market economy. But one way or another, society must impose some limits. Especially when it comes to the money that working people have salted away for retirement, it strikes me as cruel and uncivilized to permit exploitation. That, in a nutshell, is what government is for, particularly amid the immense suffering of a pandemic.

Protecting Social Security is one thing that can be done. Another is bringing attention to shoddy practices that hurt savers. Shining a bright light can help, the new paper suggests, even if strong regulations and active regulators are really needed to deal with the problem.”