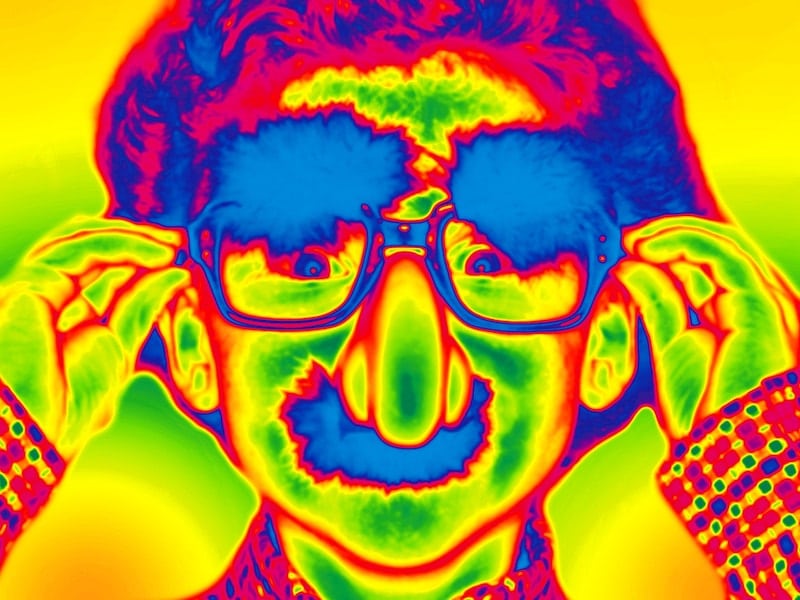 17 Mar Something Else Troubling Is Going Around: Dubious Investments

Investments: Fixed-index annuities are often pushed as a panacea to plunging markets

Shortly after the stock market began its initial descent, Rob Phelan, a high school math teacher in Maryland, received an email sales pitch: “The Coronavirus may be Fatal — to Your Retirement Savings!”

The note, punctuated with exclamation points, offered a seemingly magical solution, something called a fixed-index annuity. Its “value can only go up!” the note said.

If that sounds too good to be true, that’s because it probably is.

Shellshocked investors will need to scrutinize sales pitches like this and not jump to make purchases in the middle of a major downturn, when they may be most vulnerable.

Not all annuities are ill-advised. Some products can provide retirees with a pension-like stream of income, a valuable benefit that can bring peace of mind and a basic level of financial security. But fixed-index annuities are often pushed as a panacea to plunging markets, a safer alternative that allows investors to capture at least some of the gains, with none of the downside.

Investments: Fixed-index annuities have several attributes that are less appealing

In reality, that claim about fixed-index annuities is only partly accurate. They are essentially a form of insurance that tends to generate returns similar to certificates of deposit. But they have several attributes that are less appealing. Most of your money is often locked up for many years, accessible only if you pay a painfully high surrender fee. And annuity brokers often collect commissions of 5 to 8 percent of the money invested, sometimes more, so they have a big incentive to close the sale.

[…] And even before the novel coronavirus, they were selling briskly. Fixed-index annuity sales rose to $74 billion in 2019, a 6 percent increase from the previous year, according to Cerulli Associates, a research and consulting firm in Boston.

[…] On the surface, fixed-index annuities are attractive. You won’t lose your initial investment, and you will receive a guaranteed minimum rate of interest and have a chance of collecting slightly more if the stock market does well. But that’s where things get murky.

The investment is typically tied to an index — often the S&P 500, but, sometimes, a proprietary index you’ve probably never heard of. Your annual return is often capped at, say, 2.5 to 4 percent. That cap can change from year to year, and the insurance company may use other levers to limit your upside. And the performance of the investment may trail the underlying index, because it often doesn’t include dividends.

Then, there are the less than obvious costs. The email pitch sent to Mr. Phelan proclaimed that fixed-index annuities “often cost nothing at all!” That’s not true either, annuity experts said. The costs are baked into the overall returns. There are a rising number of fixed-index annuities available through registered investment advisers, which some experts said offer a better value. […]

Other investments being offered: buffer annuity and variable annuities

Other fairly complex annuities are being offered, too. One is called a buffer annuity, which allows investors to capture some gains, while curbing some, but not all, losses. Then there are variable annuities, which may promise guaranteed income. They are essentially a portfolio of investments tied to an insurance policy, which can be expensive, yet they are frequently being offered to teachers and other public school employees. […]

As for Mr. Phelan, who teaches personal finance as well as math, he didn’t buy the investment he was offered. He said the timing made it seem a bit predatory, and he was happy to stick with his low-cost index funds.