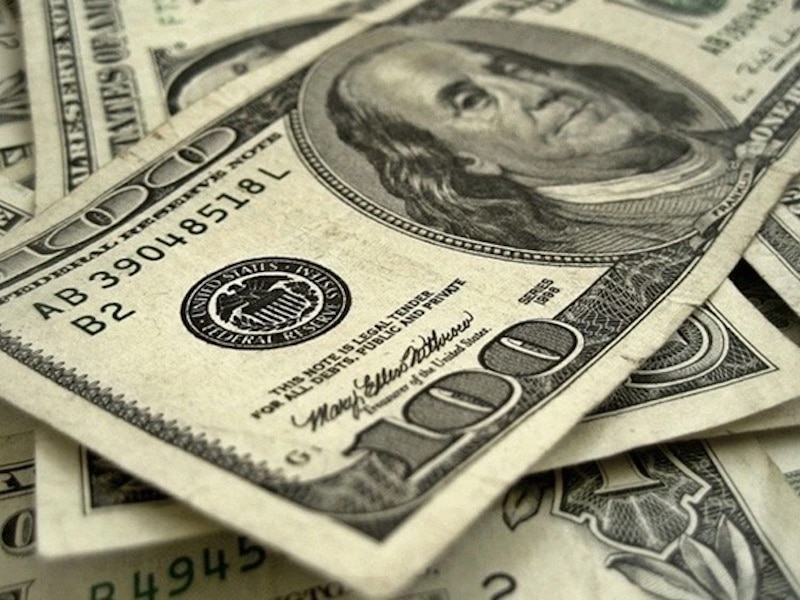 04 Feb 255 Missourians fell victim to Ponzi scheme; over $24 million in restitution being sought

“JEFFERSON CITY, Mo. – The secretary of state’s office is alleging that three men worked together with their companies to defraud 255 Missourians and tens of thousands more people across the country and are now calling on them to pay $24 million in restitution.

The allegation is from the Secretary of State Jay Ashcroft’s Securities Division. It says between 2013 and 2018 David Gentile, Jeffry Schneider, Jeffrey Lash and their companies “raised more than $1.8 billion by luring individuals to invest with misleading promises of reliable returns.”

The United States Attorney’s Office for the Eastern District of New York has already arrested Lash and Schneider. Gentile is expected to surrender Thursday morning on related charges, according to the secretary of state’s office.

The Securities Division is seeking more than $24 million in restitution with interest, $18 million in civil penalties, and disgorgement and investigation costs.”

Peiffer Wolf Carr Kane & Conway has helped thousands of investors who have suffered substantial losses. If you have any GPB Funds in your investment portfolio, Contact Us by calling 585-310-5140 or by filling out an online Contact Form for a FREE Consultation.