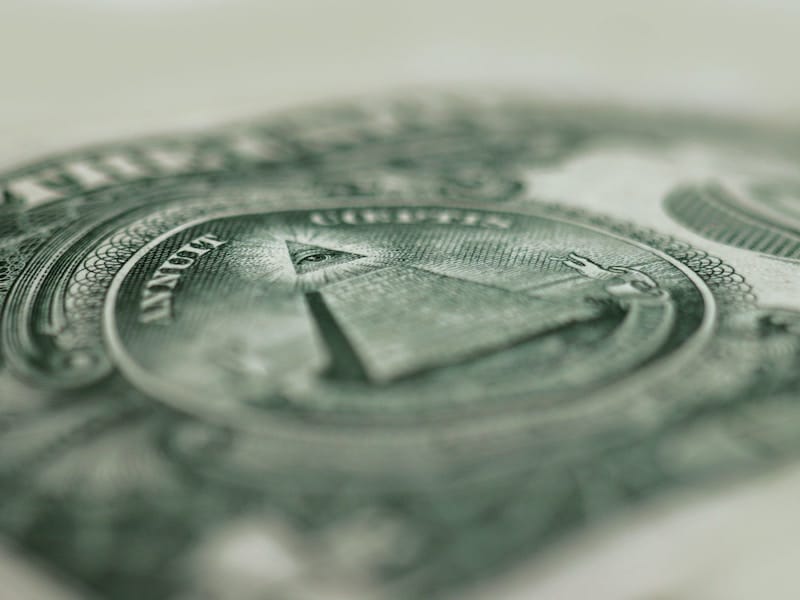 An investor has filed a federal lawsuit accusing the majority owner of the Maine auto dealership chain Prime Automotive Group of operating a $1.8 billion Ponzi scheme.

A legal complaint filed Nov. 6 in U.S. District Court for the District of Western Texas mirrors claims made by ousted Prime Automotive CEO David Rosenberg – son of Ira Rosenberg, a colorful and longtime Maine auto dealer – that New York-based GPB Capital Holdings has been operating illegally by paying dividends to investors out of their own invested funds.

In a legitimate investment fund, money from investors is used to purchase businesses, real estate or securities, and the profits generated from those purchases are used to pay dividends to the investors. In an illegal Ponzi scheme, the investment principal itself is paid out as dividends until the scheme’s operator runs out of money and shuts it down, leaving investors with a fraction of their original investment.

The lawsuit is seeking class-action status, alleging the company, which manages a group of investment funds, misled at least 2,000 investors into handing over a total of more than $1.8 billion. The plaintiff, Florida resident Millicent Barasch, invested more than $650,000 in GPB Capital funds, including $150,000 in its automotive fund, the complaint said.

GPB Capital declined to discuss the lawsuit, which also names as defendants its CEO David Gentile and other top company executives, as well as several other companies owned by or affiliated with GPB Capital and its executives.

Barasch made the investments in 2017 and 2018 after being promised her investments would generate a “guaranteed” annual return on investment of 8 percent, the complaint says. However, she later discovered a “cryptic disclaimer” on one of her account statements that had not been there previously.

“This distribution statement should not be considered a statement of the partnership’s performance,” the complaint quotes the disclaimer as saying. “Investment involves significant risk and investors may lose some or all of their invested capital.”

The lawsuit alleges GPB Capital failed to inform investors in advance that the dividends were not being paid out of profits from portfolio businesses owned by the company, such as auto dealerships and waste management firms, as would be expected for a legitimate investment fund.

It also accuses GPB Capital executives and their affiliates of self-dealing, saying they charged investors exorbitant fees and failed to disclose conflicts of interest that benefited the fund managers at the expense of investors.

“When an investor signed on the dotted line and put money into the GPB funds, 20 percent or more of that money was immediately extracted to pay GPB, the underwriters, and brokers,” the complaint says. “With a book value of over $1.8 billion for the GPB funds, this represents many hundreds of millions of dollars in fees paid to these parties by investors in the GPB funds.”

GPB Capital has been under investigation by state and federal authorities for several months for potential securities law violations. In April, Automotive News reported that the FBI and a New York City agency had searched the company’s offices in late February. GPB Capital has acknowledged facing inquiries by the SEC.

In August, a group of GPB Capital investors filed a class-action lawsuit against the investment firm for failure to provide timely and accurate financial statements, among other allegations.

GPB Capital made headlines again in September for firing former Prime Automotive CEO David Rosenberg two months after he filed a lawsuit alleging the private equity firm was running a Ponzi scheme by using new investment money to pay returns to existing investors. GPB Capital said its decision to fire Rosenberg was unrelated to the lawsuit, but it declined to state its reasons for firing him.

Rosenberg’s lawsuit was triggered when GPB Capital failed to pay him $5.9 million on July 1 as part of its buyout of Rosenberg’s stake in a fund that is behind the purchase of dozens of auto dealerships. In 2017, Rosenberg sold a majority stake in Saco-based Prime Automotive for $235 million to GPB Capital, which already owned dealerships in Texas, Pennsylvania, New York, New Jersey and Connecticut.

Also in September, a group of lawyers said GPB Capital Holdings was at the center of a coming “avalanche” of arbitration cases against brokers that pushed unsuitably risky investments in its funds on retirees and unsophisticated investors in exchange for commissions that were much higher than the industry standard.

In October, a former top official at GPB Capital was indicted on charges of obstructing a federal investigation into allegations that the New York private equity firm has been running a Ponzi scheme.

Michael S. Cohn, GPB Capital’s former managing director and chief compliance officer, was removed from his position in the wake of the indictment, the company has said. Cohn is accused of using his former position as an investigator at the U.S. Securities and Exchange Commission, a job he allegedly left just days before going to work for GPB Capital, to access sensitive information about the investigation and share it with GPB Capital employees.