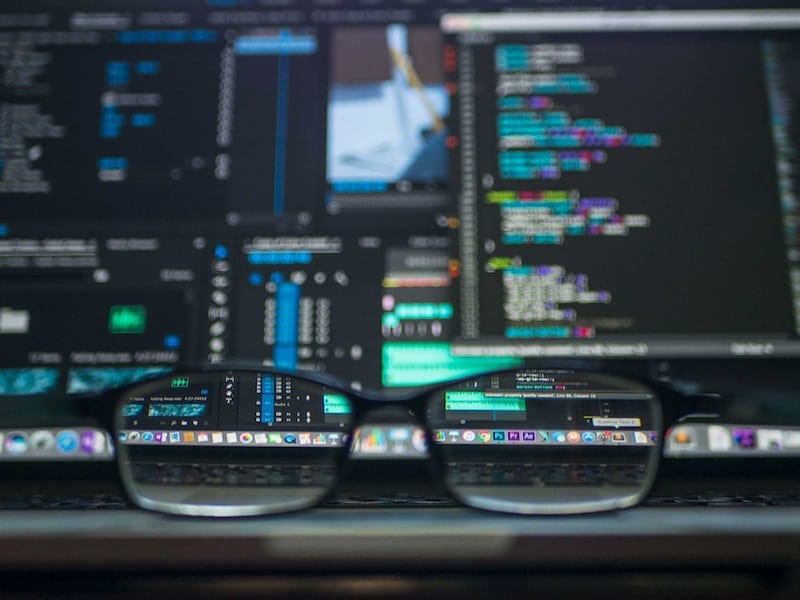 The Justice Department recently announced criminal charges against a former SEC examiner who allegedly engaged in wrongdoing when he left the SEC to work at a private equity firm. The defendant is charged with taking “compromising” information about an SEC investigation into a private equity firm that hired him to e its managing director and chief compliance officer.

Michael Cohn was charged in federal court in Islip, New York with obstruction of justice, unauthorized computer access and unauthorized disclosure of confidential information. Cohn was a Securities Compliance Examiner and Industry Specialist at the SEC. He assisted in the investigation of securities law violations.

Cohn left the SEC in October 2018 and joined GPB Capital Holdings LLC, a private equity firm that manages over $1.5 billion in assets.

While interviewing with GP, Cohn informed GPB officials that he had inside information about an SEC investigation into GPB. He disclosed the information to GPB’s senior officials supposedly on multiple occasions.

GPB is under investigation by the SEC for allegedly operating a ponzi scheme investment operation, including allegations of marketing high rates of return. While the investigation against GP was ongoing, GPB hired Cohn to join the firm and assume responsibility as the Chief Compliance Officer.

Cohn landed the job after providing GPB officials with this sensitive SEC information.

A copy of the indictment is here.