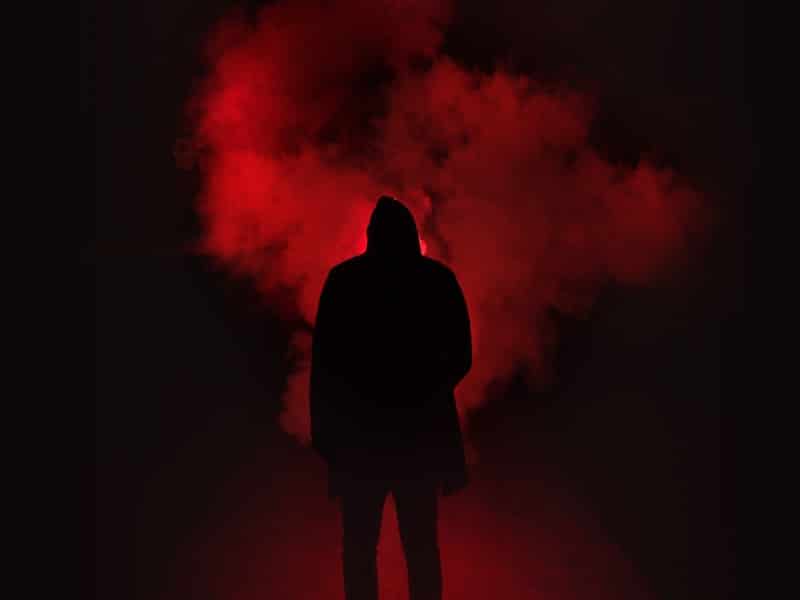 During a News Conference held by Peiffer Wolf and Meyer Wilson on November 6, Toni Caiazzo Neff, the whistleblower who uncovered GPB’s connections to the Russian mob, outrageous conflicts of interest, and illicit funding sources in the course of her investigation into GPB Capital, explained how she made reports to market and federal regulators. Now, she learned that her analysis was likely turned over to GPB Capital by Michael Cohn, a now-indicted SEC official who took a job at GPB. Caiazzo Neff is a former NASD Regulation/FINRA examiner with more than 20 years of experience, and she first became aware of GPB Capital in 2016.  She was asked to conduct due diligence on GPB Capital Holdings for her then-employer, Purshe Kaplan Sterling Investments Inc. (Purshe Kaplan). When Purshe Kaplan management pressured Ms. Caiazzo Neff to look the other way despite her findings, Ms. Caiazzo Neff was fired for refusing to be silent. She reported the situation on a confidential basis to both FINRA and the U.S. Securities and Exchange Commission (SEC).

At the time, Ms. Caiazzo Neff said that “The truth is that GPB Capital hid behind a paper-thin veneer of respectability, which was easily pierced with routine due-diligence work. I am astonished that U.S. brokerage firms large and small allowed themselves to be blinded by big commissions and got into bed with GPB Capital.”

Bruce Kelly, from Investment News, was given access to police reports provided by Peiffer Wolf and Meyer Wilson.

Toni Caiazzo Neff says she has been followed, had car tampered with

In 2016, a compliance executive at an independent broker-dealer raised concerns about GPB Capital Holdings. Now, that brokerage executive, Toni Caiazzo Neff, believes she is the target of scare tactics meant to intimidate her.

Ms. Caiazzo Neff is a former employee of Purshe Kaplan Sterling, one of roughly 60 broker-dealers that sold private placements issued by GPB Capital.

In a federal lawsuit last year that was eventually dismissed, Ms. Caiazzo Neff claimed she was fired in early 2018 after she called securities regulators over concerns about the firm’s sale of alternative investments, including GPB Capital funds.

At a press conference earlier this month in New York, Ms. Caiazzo Neff, a former NASD examiner, said she contacted regulators with the Financial Industry Regulatory Authority Inc. and the Securities and Exchange Commission after she was fired to let them know about GPB Capital, which raised $1.8 billion from investors. At the heart of her concern was the allegation that senior management at GPB Capital used investor funds to monetize personal business interests.

She said that she became frightened in October after the Department of Justice charged the chief compliance officer of GPB Capital Holdings, who is also a former SEC examiner, with obstruction of justice relating to an SEC investigation of GPB.

“Since the announcement of Michael Cohn being indicted, there has been a series of events that left me concerned,” said Ms. Caiazzo Neff, who is now the client of a law firm [Peiffer Wolf] that is suing GPB Capital, claiming it was a Ponzi scheme. “It appeared I was being followed by a man,” she said. “Most recently, someone loosened all five lug nuts on the back tire of my car and, as I was driving, the wheel almost fell off.”

Attorneys for Ms. Caiazzo Neff forwarded police reports to InvestmentNews that detailed her complaints, including being followed and having a tire on her car tampered with. Barry Templin Jr., chief of police of Douglas Township, Pa., confirmed she had filed a report.

​ “Ms. Neff has never had an affiliation with GPB Capital,” noted a spokeswoman for GPB, Nancy Sterling, in an email. “It is unfortunate that she says she fears for her safety, but that has absolutely nothing to do with GPB.”

GPB’s stated business strategy was to partner with independent broker-dealers to sell private partnerships to wealthy investors. In turn, GPB was to use that capital to buy auto dealerships and waste management businesses with the intent of generating high, single digit returns for clients. Such private placements typically generate steep commissions of 8% to brokers selling the product.

GPB Capital is under investigation by the FBI and SEC and has failed to produce audited financial statements for its funds. Investors don’t know the value of the GPB funds, and thus, their investments.

Ms. Caiazzo Neff said she first became aware of GPB Capital in 2016 when Purshe Kaplan Sterling, the broker-dealer where she worked at the time, asked her to do due diligence on the private placement. She recommended that the company have nothing to do with the firm.

“But over time, the lure of 8% commissions — or even higher — had the same effect at Purshe Kaplan that they did at scores other brokerage firms,” she said. “When management later went around me and decided to sell GPB Capital against my recommendation, I reported the situation to Finra and was then fired.”

Ms. Caiazzo Neff said she reported her concerns to the SEC and applied to be a whistle blower but was denied that status because she went to Finra first, which breaks the whistle blower protocol established under the Dodd-Frank financial reform law.

Peiffer Wolf Carr & Kane and Meyer Wilson have helped thousands of investors who have suffered substantial losses. If you have any GPB Funds in your investment portfolio, Contact Us by calling 888-390-6491 or by filling out an online Contact Form for a FREE Consultation.