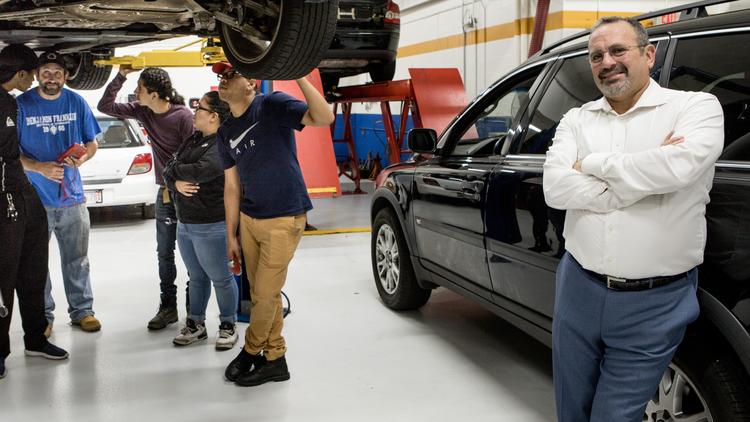 Another month, another reason for investors to be concerned with their GPB Capital investments. As mentioned several times in the past year, Peiffer Wolf and Meyer Wilson are currently investigating claims against GPB, as well as the brokers and broker-dealers that sold GPB Funds. In April 2018, one of the first red flags was raised when GPB failed to produce audited financial statements. In August of the same year, the company announced it wouldn’t accept new investor capital. Shortly after, the Massachusetts Division of Securities launched an investigation into GPB, followed by FINRA and the SEC  in December. In February 2019, the FBI and the New York City Business Integrity Commission made an unannounced visit to GPB’s office, and in August, David Rosenberg accused GPB of running a Ponzi scheme, which ultimately appears to have led the company to fire him.

Now, the Boston Business Journal is reporting that Rosenberg “aims to be reinstated to Prime’s parent company GPB Capital, according to an amended complaint filed in Norfolk County Superior Court on Nov. 26. Rosenberg alleged in the original complaint filed in July that GPB Capital in New York engaged in ‘massive securities fraud’ when it raised $1.5 billion from investors. Rosenberg said he was retaliated against for revealing financial misdoings.”

Now Rosenberg hopes to save the business his family spent so many years building. Rosenberg is seeking to regain his role as dealer-operator of the auto dealership portion of the GPB Capital, which is called Automile Holdings, according to the complaint. The suit lists GPB executives and LLCs associated with GPB Capital as defendants.

“A majority of manufacturers would not have approved defendants’ ownership because defendants did not have sufficient experience, expertise and/or reputation in the automotive business to be approved,” the complaint reads.

The updated complaint also includes a letter to the Securities and Exchange Commission from Rosenberg’s attorney Jack Pirozzolo, which states that GPB and its outside counsel intimidated and coerced Rosenberg to conceal relevant information to its outside auditors.

Rosenberg sold a majority stake in Prime Motors to GPB Capital for $235 million in 2017. Rosenberg said he didn’t know about what he now views as GPB’s misconduct until after the company asked him to lead their entire automotive portfolio, which included dealerships that the holding company had acquired before bringing Rosenberg’s company on board.

Rosenberg alleges that GPB fabricated revenue through fake contracts and misappropriation of investor funds for personal purposes, as well as other misdeeds.

GPB Capital also faces ongoing litigation including a class action suit filed in the U.S. District Court for the Western District of Texas this fall on behalf of all investors who purchased interests in the various GPB funds, which alleges that GPB is running a $1.8 billion Ponzi scheme.

“Like an onion, every time you peel a layer off of the outer surface, you find another layer underneath, each layer ultimately profiting off of the investors who put their money into the illegal machine of GPB Capital,” the Texas lawsuit reads.