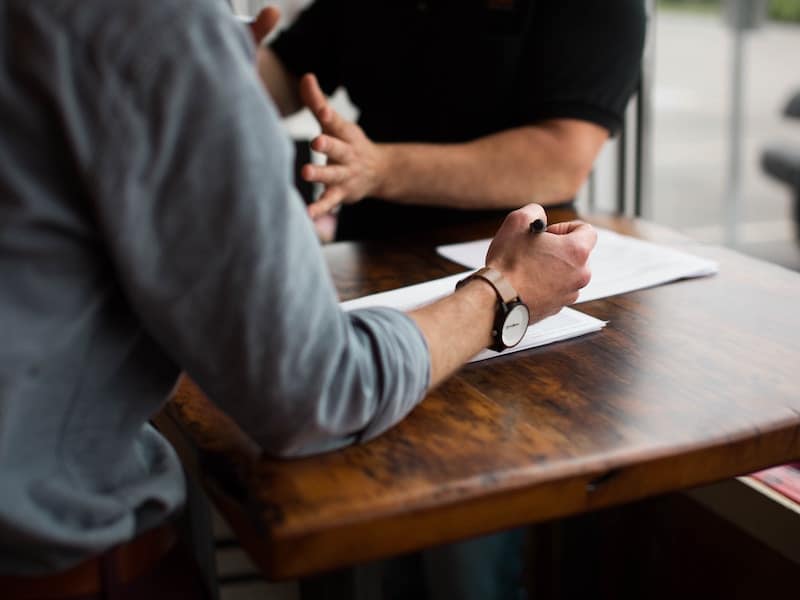 More than a year ago (April 2018), GPB Capital Holdings failed to produce audited financial statements, creating uneasiness among the investors. Later that same year, in November, GPB’s auditor resigned, citing perceived risks. Investment News’ Bruce Kelly reported in September 2019 that GPB had again failed to release their audited statements and set a new deadline: “[GPB] expects to complete the audits by the end of this year.” Now, after another resignation of auditors, GPB is postponing the release of the statements again. According to Investment News’ Jeff Benjamin:

GPB, which is under investigation by the SEC, the FBI, Finra and a host of state-level securities divisions, is accused in multiple lawsuits of operating a Ponzi scheme that attracted approximately $1.8 billion from wealthy individuals to invest in auto dealerships and trash hauling limited partnerships.

While GPB has denied the Ponzi scheme allegations, investors waiting to learn the actual value of their investments have now seen three different auditing teams come and go.

Meanwhile, investors have been prohibited from liquidating their investments or selling on a secondary market.

In a statement this week, GPB announced that it will not be meeting an earlier commitment to provide investors with audited financials for its two funds by year-end.

According to the statement, the outside auditor has suspended work and the internal auditing team is resigning effective Wednesday. GPB’s statement cites an internal investigation by an outside law firm “and other matters” as reasons for the suspension of the audit.

“Investors want to see the financials to see that this is a legitimate business, and not a Ponzi scheme,” said Kevin Conway, an attorney with Peiffer Wolf Carr & Kane, which has filed a class action suit against GPB as well as nearly three dozen separate lawsuits against individual brokerage firms.

GPB did not respond to request for comment for this story.

Mr. Conway said this is the third outside auditor to abandon the project of valuing GPB’s two funds, GPB Automotive Portfolio and GPB Holdings II.

“They have never submitted the necessary filings,” he said. “Their own internal audit committee is resigning tomorrow, because you have a bunch of people who are probably refusing to sign shit.”

GPB, which had originally promised to deliver audited financials by mid-September, is now citing the indictment of its former chief compliance officer Michael Cohen as one of the reasons the year-end audit deadline will be missed.

“This is a huge setback for the investors because they don’t know what the value of their investment is,” said Adam Gana, managing partner at the law firm of Gana Weinstein, which has brought “millions of dollars’ worth of lawsuits against GPB.”

“We’re bringing claims against broker-dealers for failing to conduct due diligence on those products,” Mr. Gana said. “It should have been a glaring red flag.”