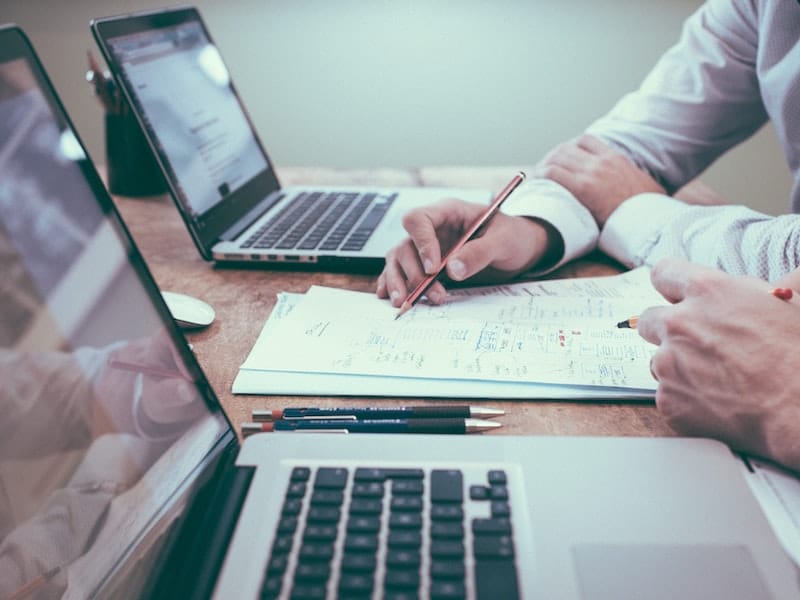 “Law360 (February 6, 2020, 6:55 PM EST) — A New York federal judge has granted preliminary approval of a $15 million deal that would put money back into the pocket of a hospitality-focused real estate investment trust formed by the sponsor of American Realty Capital Properties.

The deal approved Wednesday resolves derivative claims brought by shareholders in Hospitality Investors Trust Inc. who accused AR Global Investments LLC, the sponsor of the embattled American Realty, and a variety of companies and individuals under its umbrella of entering into compensation agreements that hurt HIT.

The various American Realty-affiliated defendants continue to deny all allegations of wrongdoing, but agreed to provide $15.1 million in monetary settlement payments […].

[HIT shareholder Tom] Milliken filed suit on behalf of the trust in February 2018 against American Realty Capital Hospitality Advisors LLC, HIT’s former adviser, as well as its former property managers, its sponsor AR Global and its directors and officers for engaging in a series of transactions that enriched themselves to the detriment of HIT, the order said.

The American Realty affiliates have been engulfed in various scandals relating to alleged accounting fraud and mismanagement since 2014, which forced HIT’s board to suspend its initial public offering in November 2015 and led to severe financial difficulties for the trust, according to the order.

The derivative action alleges that prior to the suspension of the IPO, the defendants amended HIT’s agreement with its former adviser to have it pay asset management fees in the form of cash instead of subordinated participation interests in HIT’s operating partnership, which only provide value if HIT meets certain performance thresholds.

When HIT’s securities offering was discontinued shortly after the amendment, the trust was unable to satisfy those cash payments, Milliken alleged.

The shareholder further alleged that the management structure of HIT contained inherent conflicts of interest between its adviser, property managers, sponsor and owner, noting in an example that because the adviser received fees whenever HIT acquired properties, it and the other defendants would pursue reckless property acquisitions in an attempt to maximize those fees.

Those in control of HIT also caused it to enter into long-term property management agreements with American Realty property managers that netted them management fees at rates that were “grossly uncompetitive and unfair” to HIT, according to the amended complaint.

When HIT had to undergo a recapitalization in 2017, the defendants entered the trust into an agreement that forced it to compensate its advisers and property managers for restructuring the same uncompetitive property management arrangements that they installed in the first place, the suit claimed.

In the months after the derivative action was filed, HIT’s board formed a special litigation committee to investigate Milliken’s allegations and turned over a report last October that found it would be appropriate to pursue claims against all but four of the various defendants Milliken had named, according to the order.

Between June and December of last year, while settlement talks for other American Realty-related litigations played out, Milliken’s counsel entered negotiations with counsel for the defendants, ultimately reaching an agreement in principle days before the new year, the order said.

A settlement hearing is scheduled for June 19.