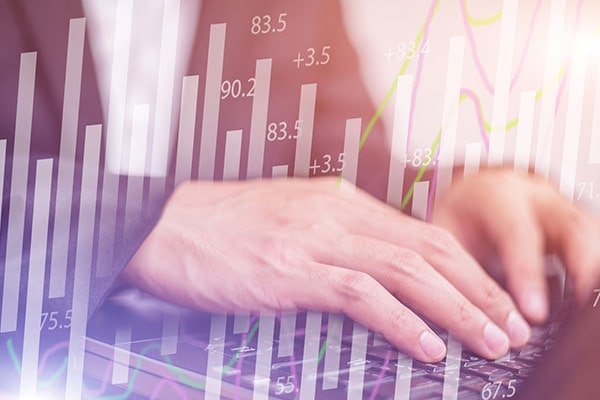 FSC Securities Corp., a broker-dealer in the Advisor Group network, is facing a potential multi-million dollar arbitration claim by 13 investors alleging that three brokers at the firm made unsuitable recommendations by loading up their portfolios with high-commission, illiquid alternative investments.

Investors filing the complaint against FSC claimed that two longtime FSC brokers in the New Orleans-area worked with retirees who opted to receive lump sum retirement payouts as opposed to enrolling in the company pension plan.

Many of the investors making the claim, which was filed July 23 with the arbitration arm of the Financial Industry Regulatory Authority Inc., were employees of AT&T who received lump-sum payouts in the range of $300,000 to $600,000.

Nontraded real estate investment trusts and variable annuities were among the investments allegedly recommended by the brokers.

“Due to the notable percentage of [clients’] portfolios that was put into high- commission products, [investors] believe these recommendations were clear commission grabs by” FSC’s brokers, according to the complaint. “The recommendations do not make sense unless viewed with their commissions in mind.”

After the credit crisis, nontraded REITs were sold by many brokers as an alternative investment with steady returns compared with the stock market. The investments commonly paid steep commissions to brokers of 7%.

Variable annuities have also been a high-commission product at many broker-dealers, typically paying commissions of 5% to 6%.

Based on the advice of the broker, Frank Briseno III, Mr. Abadie’s investments were “highly concentrated in alternative investments,” including nontraded REITs managed by Cole, Behringer Harvard, American Finance Trust, and Phillips Edison.