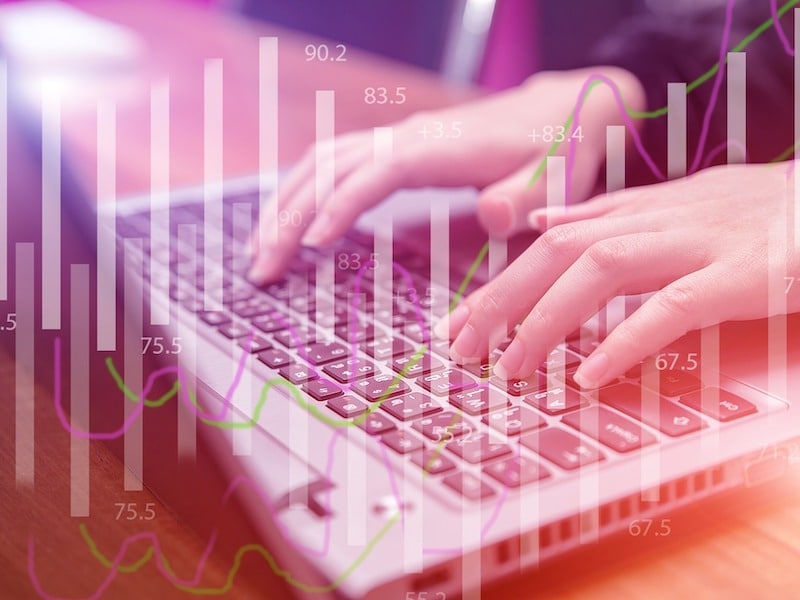 “SEC is investigating firm; FBI is collecting information on some of its practices

Two U.S. agencies are examining investments sold by YieldStreet Inc., an online platform that pitches itself as giving people the chance to get in on deals usually reserved for the largest investors.

The Securities and Exchange Commission is investigating YieldStreet and collecting information on some of the firm’s business dealings, people familiar with the matter said.

The Federal Bureau of Investigation has been seeking information on some of YieldStreet’s practices and interactions with customers, including how the firm marketed certain deals, said an investor interviewed by the FBI in recent months.

“We do not believe that we are the target of any investigation,” YieldStreet said in a written statement. The company said it notified authorities in different countries about what it believes to be a fraud scheme that YieldStreet was ensnared in.

Launched in 2015, YieldStreet sells investments in loans backed by everything from ships to artwork to legal settlements. Its customers buy into investment notes designed to deliver cash payments—in some cases targeting as much as double-digit yields—tied to those underlying loans. Individuals poured more than $1 billion into investments through YieldStreet.

The SEC and FBI, some of the people said, are looking into circumstances around some $90 million in notes YieldStreet sold that were linked to loans for ship-breaking. That is the labor-intensive and hazardous business of extracting scrap metal from older vessels. YieldStreet packaged those loans into notes, and sold a series of those notes starting in 2018.

In March, YieldStreet told investors that roughly a dozen ships that were collateral for the underlying loans disappeared across international waters. Investors in those notes haven’t received payments in the amounts or time frames projected by YieldStreet.

The inquiries may not produce formal allegations of wrongdoing against YieldStreet.

A spokeswoman for the SEC didn’t respond to a request for comment. An FBI spokeswoman declined to comment.

One of the investors affected is Cliff Peek of Sarasota, Fla.

The 58-year-old said he built a portfolio that allowed him to retire at 50, achieving the kind of financial independence that many YieldStreet investors hold up as a goal. Investments with YieldStreet put a share of his life savings in jeopardy.

Seeking uncorrelated returns to stocks, the former marketing and real-estate executive said he went from making smaller investments in YieldStreet to up-to-$50,000 lots as he got more comfortable with the firm. He and his wife hold multiple notes backed by ship-breaking loans now in default, Mr. Peek said.

“We believed we were getting diversification by spreading our investment across different loans,” said Mr. Peek. “What was not disclosed to us was they went to the same borrower.”

A spokesman for YieldStreet said it never identifies borrowers by name to investors. The firm is pursuing insurance claims and legal proceedings against entities tied to a shipping family to recover investor money from the shipping investments.

Mr. Peek said the FBI interviewed him about his experiences with YieldStreet.

YieldStreet is one of a variety of financial startups that have given people unprecedented access to alternatives to stocks and bonds in recent years. This democratization also brings new risks to savers and retirees.

YieldStreet and other crowdfunding sites have taken a growing share of money from investors and retirement savers that would traditionally go into stocks or index funds. Looser regulations for marketing investments online and investors’ search for returns in a low-interest-rate era helped fuel their popularity.

Crowdfunding sites amassed at least $250 billion for real-estate and private-equity deals by this year, according to an estimate from Ian Ippolito, founder of trade publication the Real Estate Crowdfunding Review.

YieldStreet customers are accredited investors, which include people with more than $1 million in net worth or who make over $200,000 in a year. The firm used digital nudges in an attempt to hook repeat customers, including email reminders with animated timers that counted down the seconds before offerings opened up. Buyers were sometimes given a few days to think over potential investments, and the firm’s most popular deals sold out in just seconds.

As the pandemic upends the global economy, some of these alternative investments are souring. Unlike stocks and bonds that are traded on exchanges, the investments are typically more opaque and lock up investor money for years.

“We want the same thing our investors do: to get the money back because our people including founders, the management team, board members, friends and family are also invested in these deals,” according to a firm statement in response to questions from The Wall Street Journal.

In recent months, YieldStreet investors have built a support network, sharing stories about the firm in online channels and their work as amateur sleuths tracing the flow of their money. In April, dozens sent a letter to YieldStreet executives questioning the quality of the firm’s due diligence and seeking a fuller accounting of their investments.

According to court documents, the maritime loan money went to companies tied to the Lakhani family, which built a niche in the vessel-deconstruction industry. YieldStreet has been seeking to keep a freeze on assets linked to entities and members of the Lakhani family, alleging they fraudulently sold vessels, additional court documents show. YieldStreet has been in legal proceedings to seize another vessel in Malaysian waters.

“We strongly deny any allegations of fraud,” said Muhammad Ali Lakhani, a family member, reiterating an earlier statement to the Journal. The statement said, “We have worked hard over 37 years to build a family business and have a good reputation which is being tarnished by these allegations and stories.”

YieldStreet has also sued Four Wood Capital Advisors, the firm that originated the loans, alleging breach of contract and duty in not monitoring the vessels.

“Four Wood has asked the court to dismiss the complaint,” said Fred Isquith, an attorney for Four Wood. “We’re optimistic the court will do so.””

If you are a Yieldstreet investor, Contact Us Today by calling 504-523-2434 or by filling out an online Contact Form for a FREE Consultation. Concerns about possible misconduct and fraud are serious, and we are committed to fighting on your behalf.