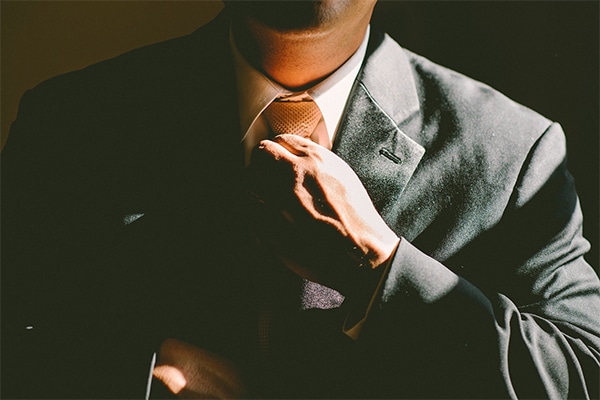 Peiffer Wolf Carr & Kane represents over 60 investors against FSC Securities due to the financial advice of Frank Briseno III and Craig Accardo. One of those investors is Gordon Dalrymple. When Gordon turned 60 years old, his broker advised him to roll over his 401(k) savings into variable annuities and non-traded REITs.

“I sat down and talked with him at my house, and of course he made it sound like this was the smartest thing I ever did,” Dalrymple says.

Dalrymple, 70, now holds a different opinion — he has spent the last year trying to withdraw his money from the high-commission products after seeing his balance fall, he says. Advisor Craig Accardo allegedly never warned Dalrymple of the risks or the lack of liquidity involved with the investments.

Dalrymple and 12 other clients with similar portfolios are seeking damages plus interest and fees against Advisor Group’s FSC Securities, arguing that Accardo and two other advisors who worked for the broker-dealer made unsuitable investment recommendations. The claims, which they filed in July through FINRA arbitration and which were originally reported by the New Orleans Times-Picayune, additionally accuse FSC Securities of negligence, breach of fiduciary duty, misrepresentation and omission of material facts as well as selling securities without adequate due diligence and a reasonable basis.

Many of the investments at issue here, variable annuities and alternative investments like REITs, provide brokers commissions of 5-10%.  Both Frank Briseno and Craig Accardo are registered representatives of FSC Securities and make up the New Orleans-area branch of NettWorth Financial Group.

The group of clients pressing the claims against FSC has expanded to approximately 40, according to Kevin Conway, who is also representing the clients. The advisors, who are not named as respondents in the statement of claim, allegedly concentrated too much of the portfolios in risky, unsuitable investments.

Some of the alternative investments have experienced severe losses in the past few years. For example, Dalrymple invested in American Finance Trust, a REIT which owns properties including Burger King and Bob Evans Restaurants.

American Finance lost $1 billion of the company’s equity value last year when it went public, according to InvestmentNews. It is one of the non-traded REITs sponsored by Nicholas Schorsch when he was CEO of AR Global. Schorsch recently settled with the SEC for $60 million following alleged fraud involving a pair of REIT mergers. American Finance is currently at the center of a class action lawsuit filed by shareholders accusing the REIT company of issuing misleading proxy materials and breaching its fiduciary duty, among other claims.

In addition to REITs, other products included expensive variable annuities and risky energy investments. Jason Kane, a partner at Peiffer Wolf, said that these portfolio recommendations were “clear commission grabs for the brokers.” He continued, “the investments were unsuitable for any investor let alone individuals preparing for and in retirement.”

The investments have cost these clients “tens of millions of dollars,” Peiffer says. The claimaints are still trying to quantify exactly how much money was lost due in part to some clients being unable to exit their investments, according to Conway.

According to Dalrymple, Craig Accardo recommended the products and told him that the principal balance of his investments would remain the same. But, when he began collecting the dividends, Dalrymple noticed that the balance was actually falling.

“He would always have an excuse,” Dalrymple says. “Something’s happening with the stock market, or this or that.”

After a couple of years of losses despite a bull market, Dalrymple moved the majority of his money away from Accardo. However, he had problems moving many of the investments. Specifically, when he attempted to liquidate some of his investments, he was simply unable. More than a year has passed, and he is still trying to withdraw money from two of the investments in his portfolio.

In addition to the REITs and other alternative investments, Joe Peiffer said that the variable annuities didn’t make sense for his clients either.

VAs are an “extremely expensive product and that’s directly due to the amount of commission that the broker makes on this,” Peiffer says. “If your money is already in an IRA or a 401(k), that already has that feature. So the way I always put it to people is, it’s like wearing two pairs of shoes. It’s expensive, it’s stupid, and it ultimately hurts pretty bad.”

Since experiencing losses and having some of his investment money tied up in illiquid alternative investments, Dalrymple had to adjust his lifestyle. While Peiffer Wolf pushes the arbitration forward, he stopped going out to eat and put off vacation plans for the foreseeable future.